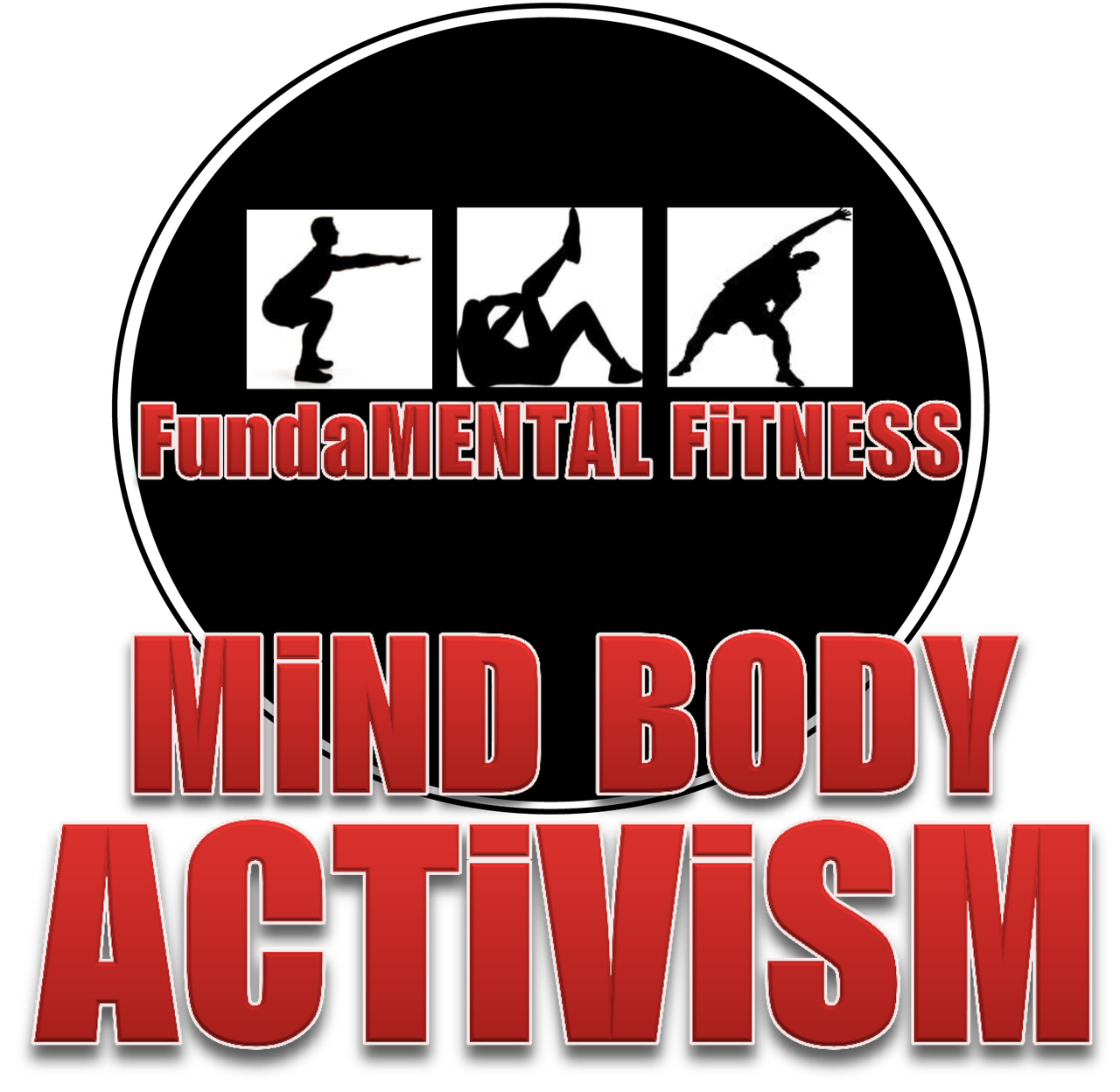 In response to the increasing rate of reported cases of chronic disease such as DIABETES and OBESITY among school-aged youth in the city of Trenton, Divine Allah and Solomon Dinkins created MiNDBODY ACTiViSM.

Since June 2014, we have committed ourselves to addressing these and other serious Health issues in and around the community.

As an extension of the ‘Legendary’ Ike Williams Boxing Academy - under the leadership of Eric ‘O’ Judkins, Solomon and Divine passionately work to combine ‘The Basics of Fitness’ with ‘The Academics of Boxing.’ Our motto is ‘Function With Purpose :: Move With Intention.

His journey onto a path of wellness began in his early teens as he watched his father suffer from the deteriorating effects of diabetes, colon and prostate cancer. Divine wondered how his father, a strong young man, could deal with the enormous amount of stress that these diseases brought to his body. He vowed to learn as much as he could about the body and what it needs to offset illness and disease.

Divine’s growing health consciousness became his lifestyle, and ever since he has strived to be an impeccable model of health for his family and his peers.

Divine believes that a healthy mind is the foundation for a healthy body. This is partly what led to the creation of MiNDBODY ACTiViSM, a community-based health and wellness program designed to inspire individuals to take charge of their health, and to promote community and youth development through exercise and physical fitness.

Inspired by the BARTENDAZ and their ‘Health Is Wealth – Movement Is Medicine’ motto, Divine has been determined to continue their mission as he motivates and inspires a ‘healthy’ [new] generation of leaders, thinkers, and doers.

Solomon studies the Functional Movement Systems (FMS) philosophy, which promotes helping people ‘move better and move often’. His journey began in the early 70's with the explosion of Martial Arts on the big screen featured at Trenton's very own Mayfair Movie Theater.

The most influential and impactful artist of that time was Bruce Lee. Bruce left such an indelible imprint in the mind of Solomon that he took Bruce to be his personal mentor. From that point, Martial Arts became a very significant part of Solomon's character and personality. In Junior High School Solomon became interested in Boxing, and at this time he developed a close relationship with one of Trenton's own boxing champions, the legendary Sammy Goss. Even with this homegrown influence, it was the likes Sylvester Stallone and the 'Rocky' movie that pushed Solomon into the training aspect of the boxing game.

After attending Trenton Central High School, Solomon got married and joined the US Navy, he began to take Physical Fitness seriously. After the completion of his tour he became an employee with the Mercer County Dept. of Corrections as a Recreations Officer, where he trained side by side with the inmate population.

We Would Love To Hear From You!

Feel free to give us a call or send us an email with any questions or comments you may have.
Get in touch